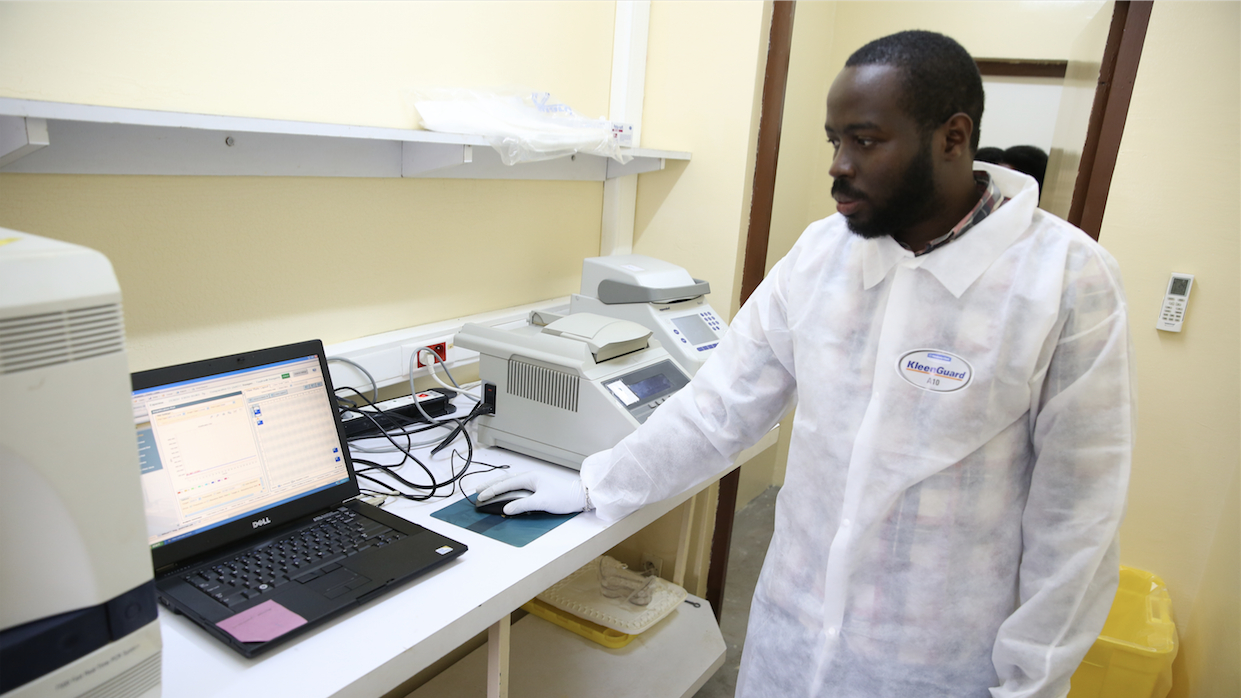 Computing uses many tools to be able to transmit information. It is indeed a means of research which is at the same time simple and fast allowing the professionals and the students to obtain information on various subjects.

This is made possible by researchers who constantly think about improving the user experience. Today we are going to dive into their world. So here for you, an exhaustive list of 5 computer searches made by Africans.

Reinforcement learning algorithms have over the years managed to achieve impressive results in various fields. However, they suffer from certain weaknesses highlighted by Refael Vivanti and Al. Which can explain the regression of agents even well trained in certain environments: the difference in variance on the rewards between the zones of the environment.

This difference in variance leads to two problems: the Boring Area Trap and the Manipulator Consultant. Our two researchers observed that the Adaptive Symmetric Reward Noising (ASRN) algorithm proposed by Refael Vivanti et al. has limitations for environments with the following characteristics: long play times and multiple boring zone environments.

To overcome these problems, Landry and Paulin propose three algorithms derived from the ASRN algorithm called Rebooted Adaptive Symmetric Reward Noising (RASRN): Continuous decay RASRN, Full RASRN and Stepwise α decay RASRN. Thanks to two series of experiments carried out on the k-armed bandit problem, they have shown that these algorithms work better on the problem of the boring zone trap.

A Wireless Sensor Network (WSN) consists of a large number of fixed or randomly deployed sensor nodes over a large area, for example for environmental monitoring applications.

Sensor nodes communicate via radio links and are generally powered by batteries. In most cases, the information produced by the sensors is assigned to a base station called a sink node.

In the case of monitored infrastructure such as roads, tunnels, pipelines or railways, sensor nodes are often deployed linearly. This type of network is called a linear sensor network (LSN). In such a network, the data frames are transported from node to node until they reach a sink.

One of the major challenges encountered in linear sensor networks is to achieve a good radio interference management policy which takes into account the change of environment and the activity of the nodes. This requires a control of the propagation conditions, nodes equipped with an efficient data frame reception unit and a MAC protocol taking advantage of the linearity of the topology.

This research proposes a method of calculation which makes it possible to estimate the number of frames captured for a linear network according to the stated hypotheses. This ratio has a significant impact on capture when node activity generates radio interference.

After simulations and observations, the research team understood that probabilistic capture offers a significant gain in terms of reception rate for a given cluster size. However, this gain increases as the size of the clusters increases. According to the team, if the cluster is large, the frequency of the token will be reduced, and the capacity of this parallel linear structure will also be reduced.

In their future work, they plan to focus on the linear LoRa network in order to benefit from interference resilience and ultra-long distance.

The success of constraint programming on scheduling problems comes from the low complexity and the power of the propagators.

The Profile data structure recently introduced by Gingras and Quimper applied to the Edge Finder rule for the resource constraint in cumulative scheduling (which the researcher duo calls horizontally elastic Edge Finder) to improve the filtering power of this rule.

This research revisited the algorithm proposed by Gingras and Quimper.

It is proved that the detection phase of this algorithm partially uses the data structure and a new reformulation of the "horizontally elastic Edge Finder" rule is proposed.

Similarly, an algorithm of complexity O (kn 2) (where k ≤ n represents the number of different resource requests and n the number of tasks sharing the resource) is proposed for the new rule. Experimental results on highly cumulative instances of limited medium project scheduling problems (RCPSPs) from the literature state that using the new algorithm, there is reduction in the number of backtracks on the large majority of instances for a low execution time.

Sequential pattern search techniques make it possible to discover recurrent structures or models from very large databases, with a very large field of applications. They aim to extract a set of attributes shared over time between a large number of objects in a database. This is a difficult problem, because sequential pattern search algorithms are CPU and memory intensive on large databases.

In this research, the team extended the traditional problem of extracting frequent sequences with intra-periodicity constraints. Then, studied the problems related to the constraints of periodicity, in particular the pruning and the partitioning of the search space.

The encryption method is an efficient way to guarantee confidentiality and by other means (digital signature) the authenticity of the data. The use of digital signature stems from asymmetric cryptography methods.

She performed tests which showed that most of the elliptical curve cryptography algorithms are more advantageous in terms of memory consumption and computation speed on the RSA cryptosystem.