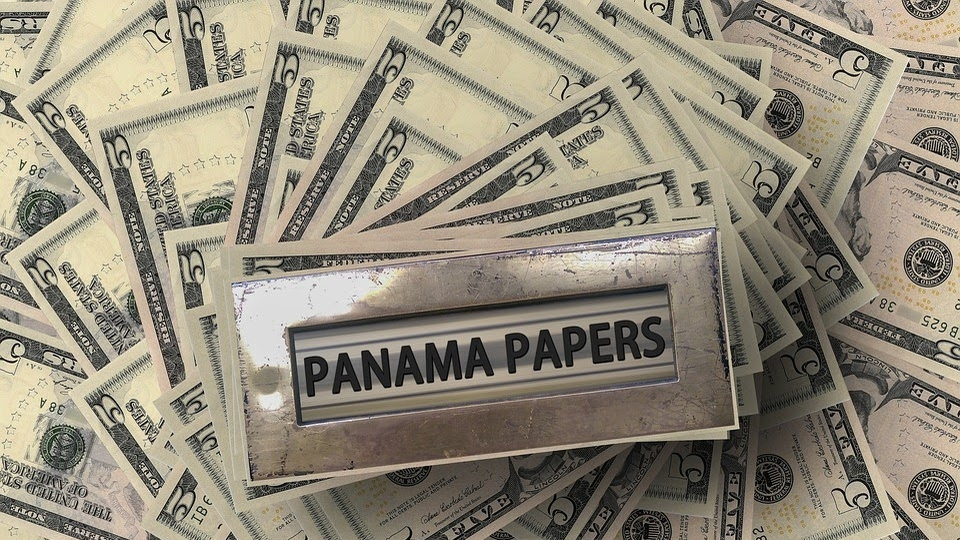 The web has been in complete turmoil since Sunday, October 3, 2021 with the unveiling of some 12 million confidential documents on tax havens by the International Consortium of Investigative Journalists (ICIJ). These documents are called "Pandora Papers".

Almost 3 terabytes of data exposes the offshore secrets of the wealthy elites of more than 200 countries and territories. These are people who use tax havens and secrets to buy goods and hide assets; many avoid taxes and worse. They include more than 330 politicians and 130 billionaires from Forbes, as well as celebrities, fraudsters, drug dealers, royals and leaders of religious groups from around the world.

43 politicians out of all those cited in the "Pandora Papers" are in Africa. Nigeria, with 10 politicians, is the country in the region with the most cases mentioned in the leaked files. It is directly followed by Angola (9 politicians).

The other African countries that appear in these revelations are Morocco, Ivory Coast, Ghana, Chad, Gabon, Congo Brazzaville, Kenya, Zimbabwe and South Africa.

The African heads of state whose names are directly mentioned are those of Gabon and Congo Brazzaville, but details regarding them have not yet been given. A particular focus is made on the case of Kenya, where President Uhuru Kenyatta, whose political mandate emphasizes the fight against corruption, is cited.

Uhuru Kenyatta and his relatives

The Kenyan president, a figure in the fight against corruption, is said to be the owner of a secret foundation in Panama, holding more than 30 million dollars.

His mother and siblings have at least six other "offshore businesses" and foundations registered in Panama and the IVBs.

Most of these family-owned companies were established before Mr. Kenyatta's inauguration, the documents said, although some remained active after his election.

According to an email, dated 2008, from a Miami attorney who appointed attorneys from offshore services firm, Trident Trust, to incorporate the company, Mr. Bongo was the majority shareholder.

Ali Bongo was also the director of another IVB front company, Cresthill Worldwide Ltd. Both are no longer active today while their raison d'être is not known.

The Congolese president, according to the "Pandora Papers", owned a company, called Inter African Investment Ltd., controlling diamond mines. This was recorded at the IVB in 1998, during the second term of the person concerned at the head of the Congo.

Inter African Investment held an account with the London branch of Espirito Santo Bank and was also the head of another company in IVB, Ecoplan Finance Ltd. Julienne, one of Mr. Sassou Nguesso's daughters, sat on the board of Ecoplan.

The latter owned the majority of the shares of Escom Congo, a construction and real estate company with rights to diamond mines in the country. According to the Panamanian firm Algocal, Ecoplan has not been active since 2018.

In 1998, then advisor to the Ivorian Minister of Energy, he became the owner of Allstar Consultancy Services Ltd., a company based in the Bahamas. Via a trust agreement, the current Prime Minister of Côte d'Ivoire, since his appointment in March 2021, obtains not to see his name displayed on official documents.

Mr. Achi founded his company in 2006, through an offshore specialist based in London, before transferring his management to Alcogal.

Both other shareholders were none other than his cousin, Yosko Youssouf Boy, and David Abtour, an alleged arms trafficker. The latter was married to a sister of an ex-wife of Idriss Déby. The Seychelles register does not indicate the status of the company.

Other names known on the continent or in their respective countries are also included in the inventory unearthed by the Consortium.

After the Panama Papers of 2016, the ICIJ once again reveals the hidden actions of the rich and powerful people of the world.

The hundreds of millions of dollars embezzled and hidden by these personalities have deprived African countries for years of several development structures such as schools, hospitals, roads, etc.

The taxes of all these funds, if they had returned to the State coffers, could contribute to the construction of these countries and to the improvement of the living conditions of the citizens.