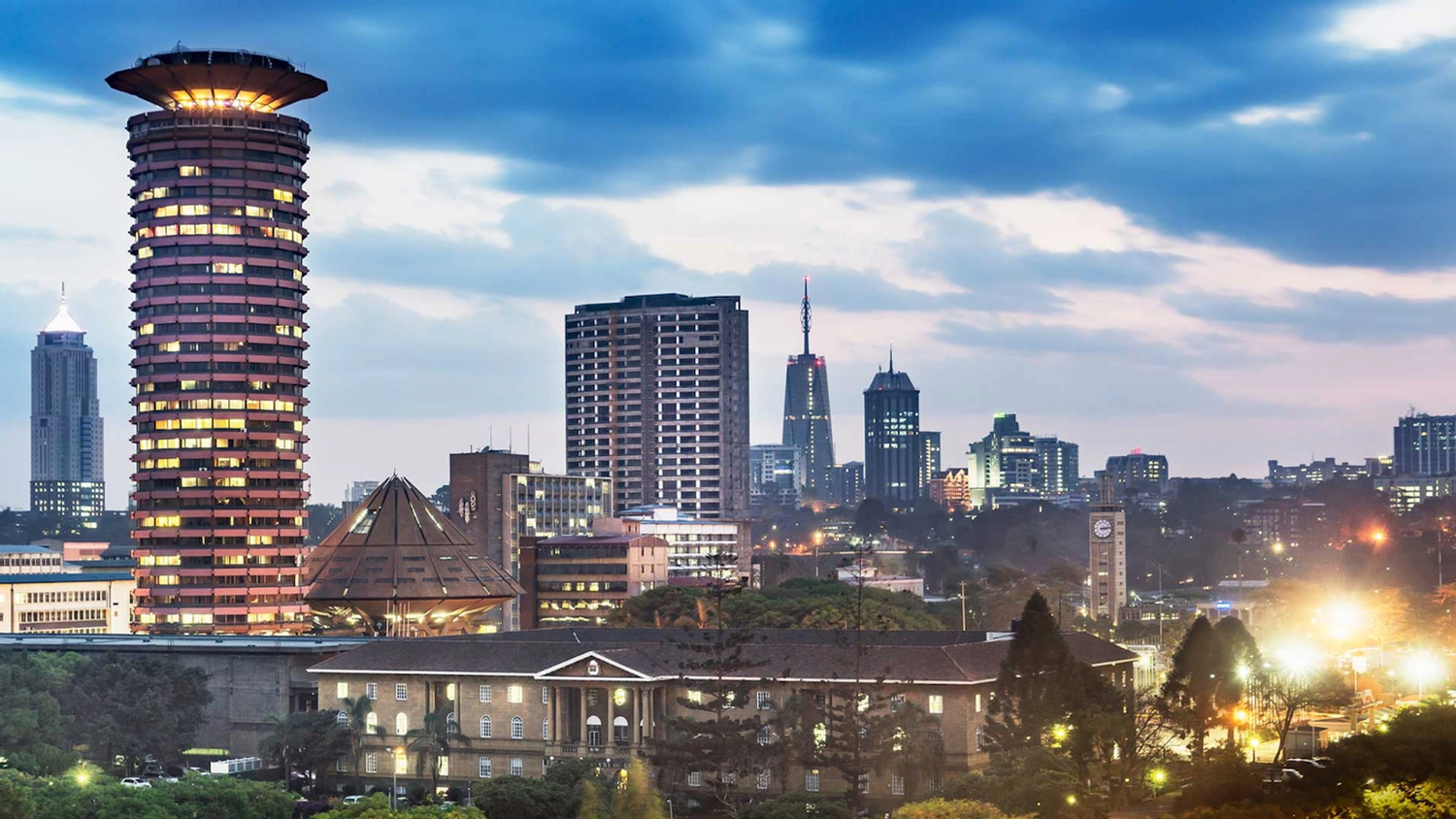 Kenyan and British authorities signed an agreement on Tuesday July 27, 2021 to promote investment in Nairobi, with the ultimate goal of turning a city with some of the continent's largest banks into a financial center in Africa.

British Foreign Secretary Dominic Raab hosted Kenyatta at the London Mansion House to announce a new UK investment of £ 132million in Kenya. "This investment package creates new jobs and opens up new opportunities for businesses in the UK and Kenya by strengthening the relationship between Nairobi and the City of London,"said Raab.

Nairobi's benefits include political stability and good connectivity, stable exchange rates and a diverse talent pool, as well as Vincent Lagu, former senior adviser to the Kenyan Treasury and the next president of the International Financial Center. For Vincent, it is fundamental to provide "a broader ecosystem in terms of the regulatory environment for financial services."

Read also: Crypto Currency: All About "The Currency Of The Future"

The objective of the cooperation agreement is to support the concentration of international investments in Kenya and East Africa, with a potential of at least 2 billion dollars in transactions over the next five years. Over time, this allows Nairobi to compete with Dubai as a channel for regional trade.

The agreement includes close collaboration between the London and Nairobi stock exchanges, as well as an initiative to facilitate the establishment and registration of businesses in East Africa's economic powerhouse, Kenya.

It could further strengthen economic relations between the two countries. Already in March 2021, Kenya and the United Kingdom ratified the trade agreement signed in December 2020. The latter is one of more than 12 agreements reached during the Brexit transition. The UK said, in the wake, it would help boost £ 1.4bn in mutual trade.

British insurance company Prudential, rapidly growing in Africa with 1.2 million customers in eight countries, is the first non-African company to establish a regional headquarters in Nairobi under the new agreement. Kenyan mining company Mayflower Gold has also announced plans to double the listing of its shares on the London and Nairobi stock exchanges in a transaction worth £ 14million.

With Kenyan banks such as KCB and KCB Capital, a UK official based in Africa, which is growing globally, said: "It could be an international bank from anywhere you want to have your African headquarters in Nairobi. "

But for the Kenyan capital to become a hub," it is not without challenges, "said a local bank executive because according to the World Bank's ranking on business facilities, Nairobi is behind Dubai, Casablanca, Cape Town, Port Louis and Johannesburg in Africa.