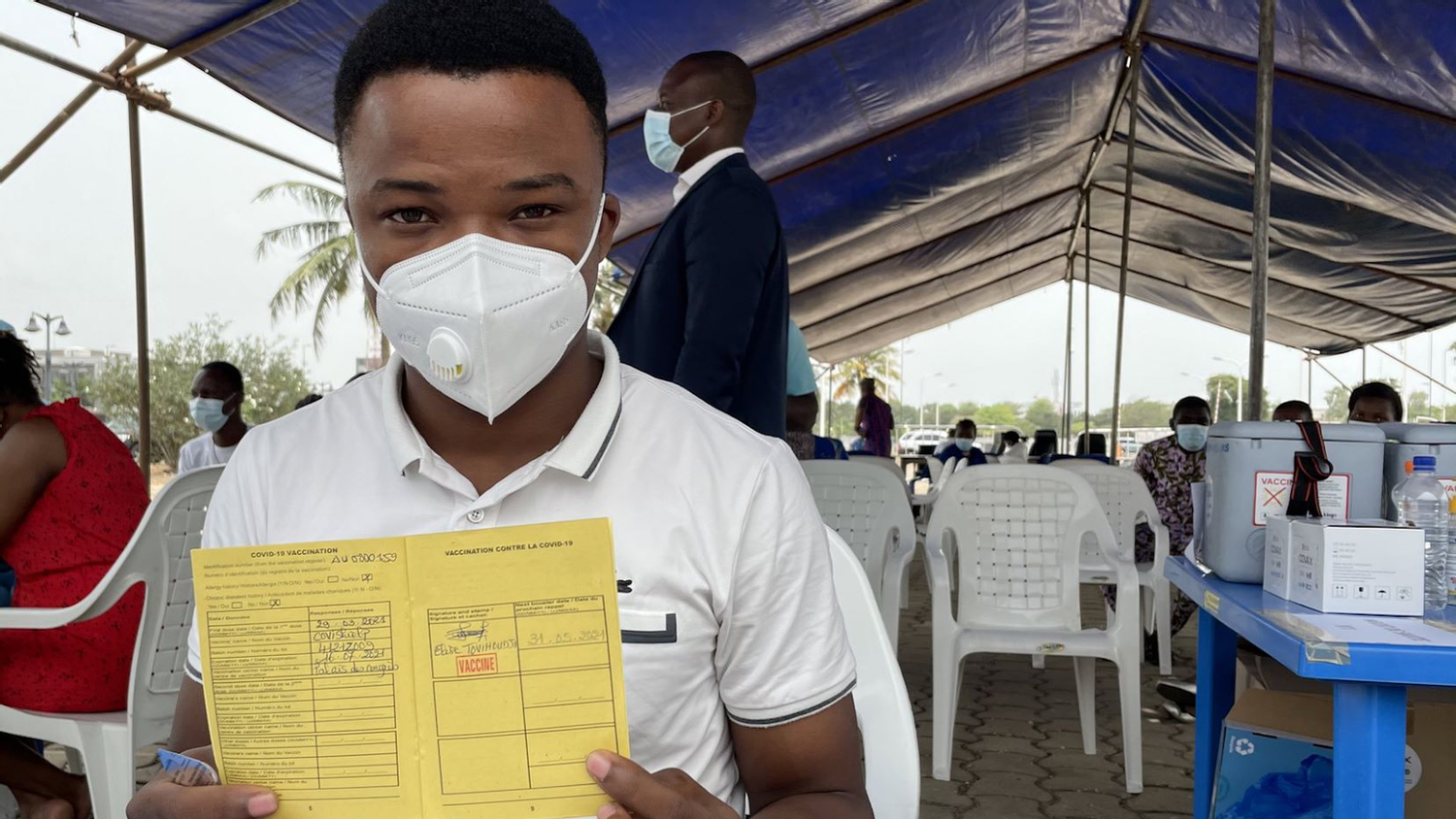 Covid-19: State Of Vaccination In Africa

On the African continent, there is a big demarcation between the Maghreb and the rest of the continent.

Indeed, Morocco is the most advanced country on the continent in its vaccination campaign. According to the latest update of Our World In Data, the country has injected 39.5 million doses and more than 17.9 million Moroccans are now fully vaccinated, or 49.2% of the population.

Tunisia, currently submerged by a third wave, has the second highest vaccination rate on the continent. 7.43 million doses were administered there. More than 3.42 million Tunisians are now fully vaccinated, or 29.02% of the population.

Algeria is lagging behind with only 4.17 million people vaccinated, or 9.7% of the population. In Egypt, the vaccination rate is 1.80%.

Read also: Covid-19: The Three Axes Of Caring For A Contaminated Person

According to available data, Togo is the West African country most advanced in its vaccination campaign. 834 thousand doses have been injected and more than 388 thousand Togolese are, to date, fully vaccinated (4.8% of the total population). Elsewhere, the countryside is skating.

Senegal has almost vaccinated 3.5% of its inhabitants while Mali and Niger are only 0.4%.

Nigeria, the most populous country in the region, is currently only 0.9% of the population having received two doses.

The vaccination rate is even lower in Cameroon with only 0.3% of the population vaccinated.

The second largest country on the continent, the Democratic Republic of the Congo (DRC) is at 37,532 inoculated doses according to figures collected by Our World in Data.

Chad is no further ahead: according to the same source, 0.2% of Chadians have received two doses of vaccines.

Vaccination is progressing slightly faster in Angola, which has 984,000 vaccinated or 3.1% of the population.

In East Africa, according to available figures, Kenya is 1.7% vaccinated. This is more than its Ugandan (0.9%) and Ethiopian (0.7%) neighbors.

In South Africa, where a variant of the coronavirus was discovered there at the end of December 2020, the campaign is progressing timidly. More than 16.8 million doses have been injected, immunizing only 14.3% of the population. And in Mozambique, almost three times fewer inhabitants received two doses (5.7%).